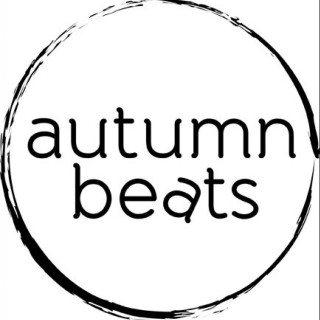 What makes my heart beat

While I was wandering the movie aisles of JB Hi-Fi looking for dvds my ears perked to the songs being played in the store. I couldn’t believe it, I was head nodding to the beats and rhythm of the early 90s. I haven’t heard songs influenced by the early 90s RnB that is produced this well.

Soon I was humming to the entire song and absolutely fell in love with every song I had heard so far. I went up to my hubby who was looking for vinyls and mentioned how the song was taking me back to my hey day and felt complete nostalgia for my love of Rnb music while growing up in Blacktown (west of Sydney) and the good times and happy memories the genre brought me while growing up.

The songs from the album kept playing and my mind was then so focused on the songs playing through the loud speakers that I didn’t even realise I was just wandering aimlessly in the store while head nodding to every song. I went back to hubby again and I just had to express how much I love the songs that was playing and mentioned perhaps it’s Bruno Mars playing? Then I thought…mmm…maybe it’s not. It sounded like he had a much higher pitch than how I’ve normally heard him in his other songs.

The next song played again and I just had to ask the staff what album was being played? He disappears for a few minutes and voila! he returns with the new 24K Magic Album by Bruno Mars.  How can I doubt my own assumption? I LOVE BRUNO MARS!!!

I’ve never felt so much excitement over an album in a very very very long time. If I was still in the 90s, I probably would have rushed home and waited for the song to play on radio and recorded it using a cassette tape and repeated it over and over again until I could afford to buy the album.

Now that I work full time and today was payday, I bought the album without hesitation. As it turned out, it was only released today (November 18th 2016). I ended up buying the vinyl that comes with the digital download.

We listened to the entire album as soon as we got home and I can honestly say I love every single song.

There’s a strong influence of early 80s and 90s RnB and new jack swing. Don’t get me wrong, it still has Bruno Mar’s original, fun and creative flare. The song arrangements is sure to get you groovin’ to the beats and singing to every song. As a friend has recently said to me “Bruno Mars just does it right all the time” and I couldn’t agree more!

So if you love your rnb and new jack swing – buying this album is a must!

View all posts by autumnbeats